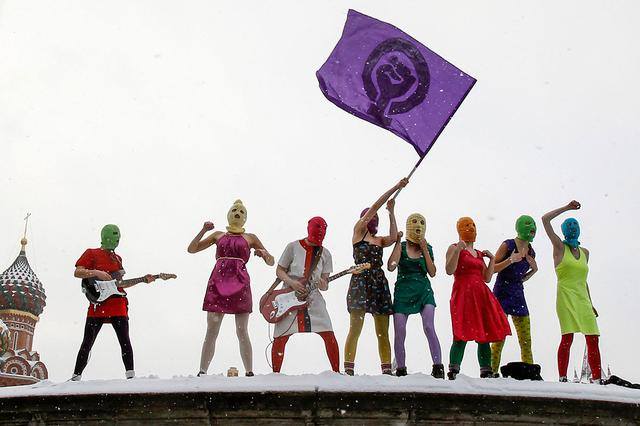 [This article was previously published in Italian here.]

[This article was published this year on the Facebook page of the Demons of Wattpad, on the occasion of March 8. It was also decided to publish it on the blog, given that it is certainly not necessary to wait until March 8, 2022 to talk about these issues, and that, unfortunately, the situation has not improved. In addition, today is the International Day for the Elimination of Violence against Women, a violence that it is caused and justified by the patriarchy and its sexist culture. In the picture: Pussy Riot, a feminist punk group in open opposition to Putin, in Moscow’s Red Square.]

It should be mentioned that in Russia there is also “men’s day” on February 23, the Day of the Defender of the Motherland. In fact, during that day we are used to wish to men to be always active and courageous, and to be able to create and dream.

Read a typical congratulatory sentence for a man:

“Victory and success are men’s business, being a man is a special art.”

On the contrary, here is a sentence from a postcard for March 8:

“I wish you caresses, kindness and affection.”

Here is another one I received today:

Yesterday I received an email from a bookstore, which advised me to read some self-published books on love, including a Russian translation of the Fifty Shades of Abuse Saga, in order to have “the right mood” for Women’s Day.

In other words, the woman in Russia has received the same right to work, but she shouldn’t try to be in top positions, she must support men and not try to outdo them. This situation is sympathetically shown in a video by the Leningrad group, released precisely for March 8 some years ago:

Unfortunately, it is widely held in Russian society that there is no need to address the issue of equal rights. It is commonly thought that women cannot have the same intellectual abilities as men or that they are obliged to look after the house and children.

To give another example, here is part of a message I received today from a person with a PhD:

“Happy Equality Day! I hope that women finally have the right to vote and that they are no longer humiliated with forms of “positive” discrimination, such as the lack of compulsory military service, safe spaces, legal benefits and always being seen as victims. “
(Very subtle sarcasm.)

I have to mention that there are progressive groups that talk about women’s rights and the history of this day, and that the situation has improved (compared to the 1990s), however, I feel it will take a lot of time and effort to educate people in Russia, so that every person is respected, regardless of gender, skin color, nationality, sexual orientation and religious beliefs.

The Demons on Wattpad 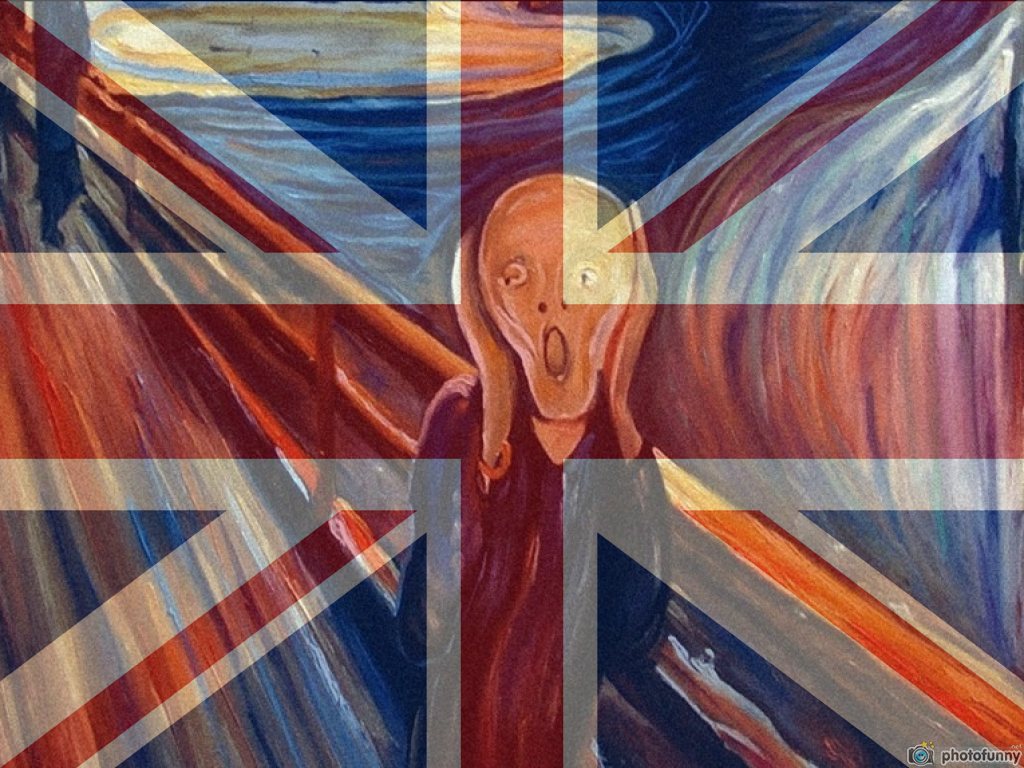 The Demons on AO3 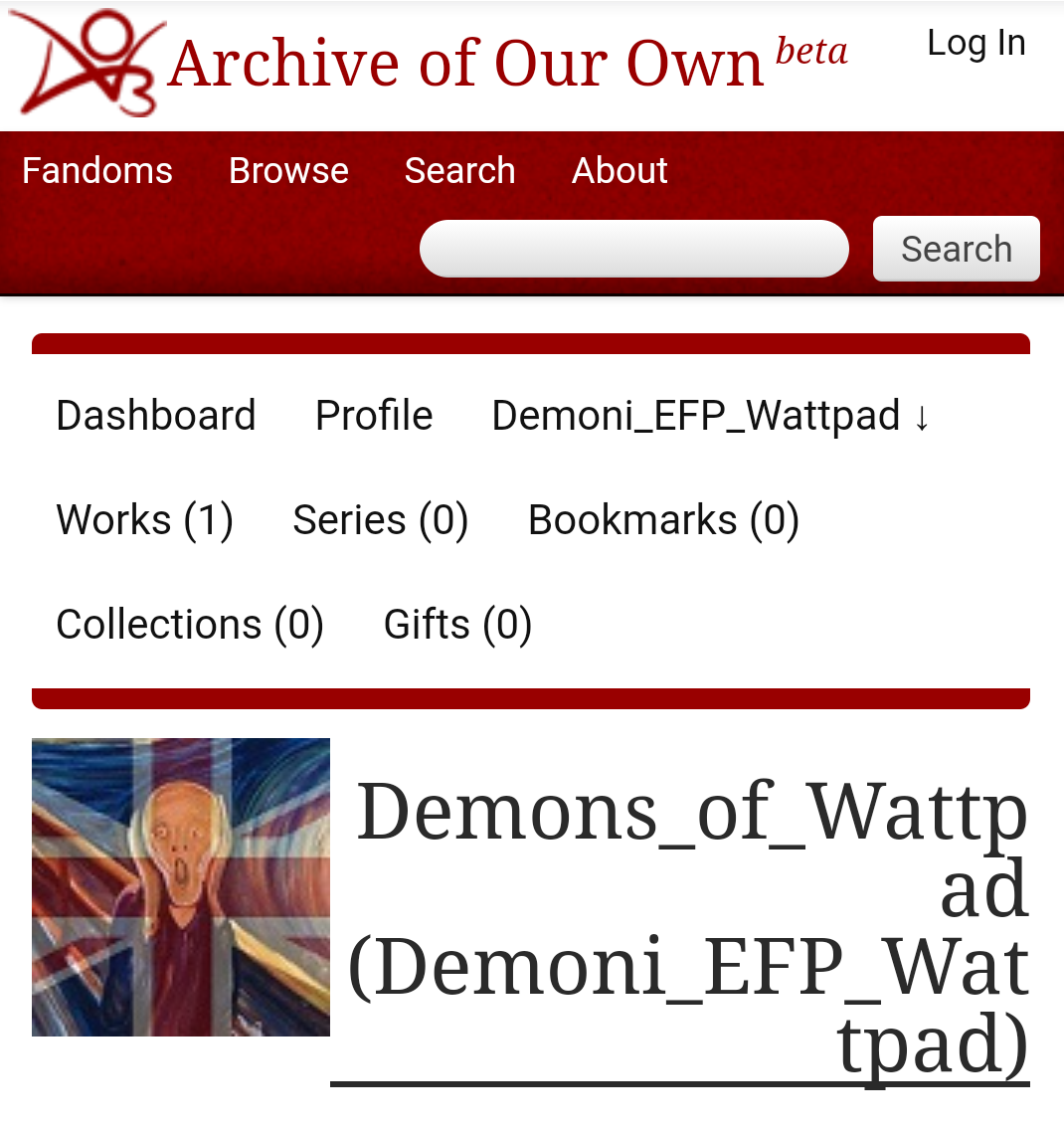 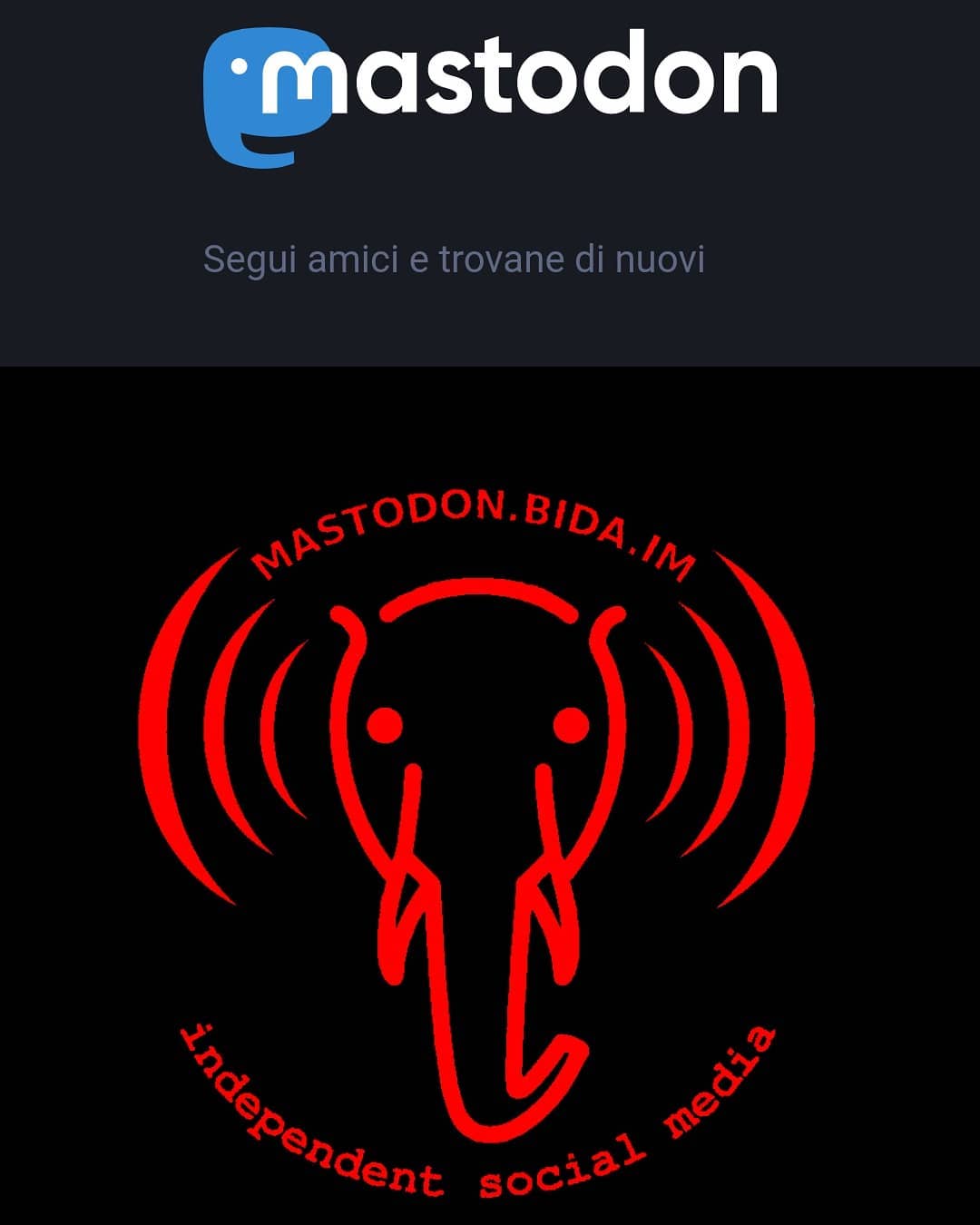 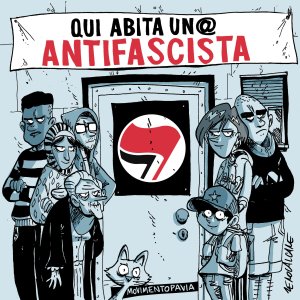 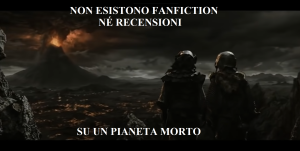